The volunteer effort in the Nursing Department at the Technical Institute of Basra within the Southern Technical University implemented a campaign of support and assistance  for the heroes of the Ministry of Interior, the traffic men stationed in the streets of Basra Governorate.

The head of the Nursing Department at the Technical Institute of Basra, Mr. Ali Faisal Hussein, indicated that the campaign came based on the directives of the university presidency and the deanship of the institute, which included the distribution of cold water and some encouragement gifts in the belief of the team in the work of these important cadres and their respect and dedication to the work they perform.

It is noteworthy that this team has many initiatives that covered wide sectors of society, including free health checks and visits to children in hospitals, orphanages, and others. 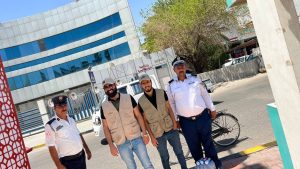 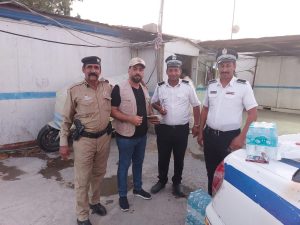 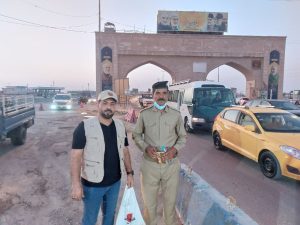 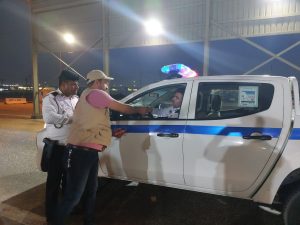 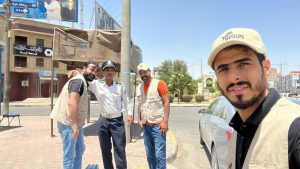