Called In his speech during the launching ceremony of the project to support education in Iraq in cooperation with the World Bank and in the presence of university presidents and representatives, he called for a review of the indicators and financial allocations for universities, explaining that the university educational environment is witnessing a remarkable expansion and turnout due to the rapid population growth, Noting that the financial aspect represents a challenge for the Ministry of Higher Education and Scientific Research and its university institutions, which work on parallel tracks to achieve simultaneous goals based on community service, quality performance and outputs.

He explained that the Ministry of Higher Education and Scientific Research had identified within its strategies extending until 2030 an urgent goal related to the need to develop specialized scientific universities that suit the labor market and to benefit from partnership and coordination with international donors.

It is reported that the President of the Southern Technical University, Prof. Dr. Rabie Hashem Al-Abbasi, had participated in the activities of launching the project to support higher education in Iraq through his presence with the heads of Iraqi universities as well as the advanced staff in the Ministry.

Participants from the Studies Department, the Ministry of Planning and the World Bank reviewed the importance of the projects that the Ministry of Higher Education agreed with the World Bank to finance, in the areas of renewable energy, food safety, production and rehabilitation of prosthetic limbs, modern communication networks, virtual laboratories, as well as a research center, a comprehensive laboratory for examinations of structures and construction materials, and a generation, transmission and distribution laboratory Energy and Technology Lab . 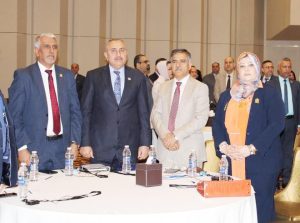 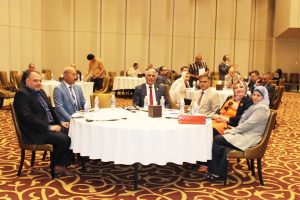 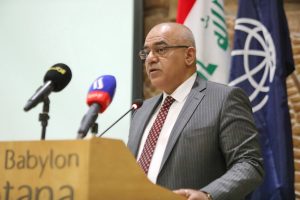 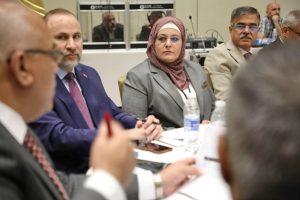